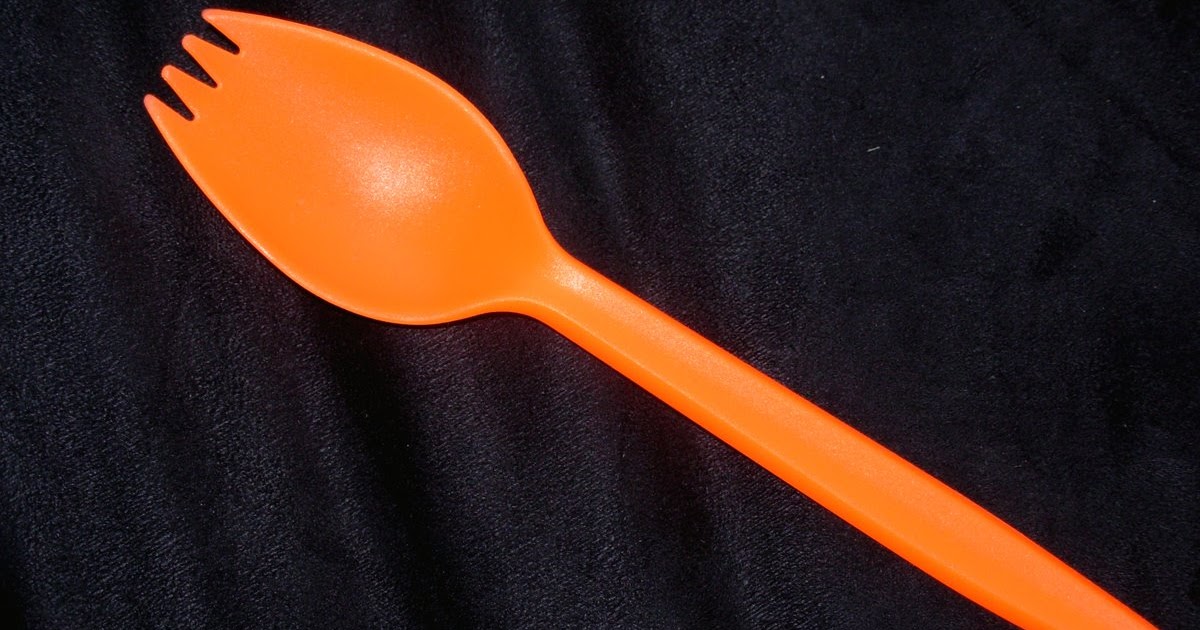 The call that came over the radio said, “Inmate standing in a pool of blood. He won’t respond, but he is breathing.”

Our medical staff rushed down several halls and through three or four security checkpoints to arrive at the cell of the patient in question. Our prison holds nearly 10,000 inmates. We have medical staff on-site at all times. This call came at 4 am.  Myself and four nurses pushed a gurney – not sure what to expect.  A few administrators arrived several minutes after we did. Three officers were already at the cell door.

Safety is essential in these circumstances. You will hear that over and over again. We don’t enter cells, even in medical emergencies, unless the situation is safe. We can’t help the patient if we aren’t safe. This may mean that things get worse. That may be hard for some people to understand.

In this circumstance, Mr. Fedorov was in a cell by himself. None-the-less, the doors were not opened because the inmate was refusing to cuff up. At this point, he was refusing to answer any question. He was standing with his back to the cell’s door, five feet away from the door. In typical fashion, this section of the prison, the doors had the well-known bars from ceiling to floor. Mr. Fedorov was mumbling to himself. He was incomprehensible. At his feet, a small pool of blood was expanding. He appeared dressed in a prison outfit that was one piece that went over his shoulders and to his feet. It was a one-piece prison outfit.

I was the charge nurse and rushed forward. I began asking Mr. Fedorov what was wrong. He refused to answer. Again and again, I asked him questions. It appeared that he was in a daze and refused to even hear what I said. Soon the officers were yelling and Mr. Fedorov flinched. 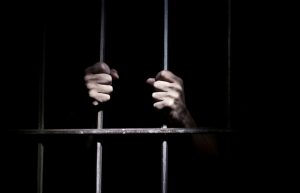 “Mr. Fedorov said, in a thick and throaty accent, “I want help.”

“What is wrong? Why are you bleeding?”

“Because I am strong and I help people.”

“Can you walk back to the cell door and let the officer cuff you?”

Mr. Fedorov slowly began shuffling his feet. I was fearful that he would trip over his clothes or something and fall back into the door. Fortunately, that did not happen. When Mr. Fedorov was cuffed and the scene was safe, he was pulled from his room and placed on the gurney. The front buttons of his jumpsuit were buttoned but a dark stain started in his stomach and continued down both legs. I couldn’t see what exactly was taking place.

“I am so strong and powerful,”

“But what about the blood?”

An officer asked, “Can we change his cuffing to let him lay down on the gurney?”

The Sergeant said, “That’s fine. Be ready if he does anything.”

Mr. Fedorov was compliant with all the commands and soon we were pushing him back to our central medical area. Our prison started as one large building that enabled medical and other areas to respond quickly. As we have grown, additional add ons have been required. It took several minutes to get him back to our medical area. Other nurses were checking vitals, pulses, temperature, and such. I walked next to Mr. Fedorov – but he refused to say anything more.

Once we arrived in medical, the patient was transferred to a medical bed. Soon, one of the providers came in to take a look. I stayed in the room to assist with any request by the doctor. Mr. Fedorov refused to say anything at first. Soon, I started asking questions. For some reason, he would only answer my questions.

I said, “Mr. Fedorov, you are bleeding. Do you know how that happened?”

“I certainly do. As sure as I know my own daughter.”

“I will tell you. You will be amazed at my strength and courage.”

Mr. Fedorov began telling a story. He said, “It started last night. I had a good meal and a good sleep. I started to feel weird in the middle of the night. I woke up a few times. The third time, I prayed that I would be able to go back to sleep, and I received an answer.”  At this point, Mr. Fedorov went silent.

I asked, “Was your prayer answered?”

“In fact, it was. But not by who I thought would answer me. I was visited by my brother in law- Igor. I haven’t seen him in ten years. In fact, he died two years ago. It was he who came and visited me.”

“Okay. What happened then?”

“My brother in law – Igor asked me a question. He asked if I love him.” Mr. Fedorov glanced up at me, straight into my eyes. He said, “I told Igor that I loved him more than my Babushka’s Borsht.”

(At the time, I had no idea what he was saying. I later learned that Babushka is like an older woman or grandmother. Borsht is a soup with beets. Sounds very gross to me.)

I gathered my own courage and asked. “Then what happened?”

“Igor asked me again if I love him and again I told him that I did. I began pleading with him for me to show him how much I loved him.”  Mr. Fedorov smiled wistfully, and said, “Prove it Igor said to me and I responded that I would do anything. He kept saying – Prove it – over and over again.”

I wasn’t liking where this was going at all. The doctor was trying not to laugh, but he nodded in my direction to continue.

Mr. Fedorov said, “Igor told me to remove something that was valuable to me and cast it away. I didn’t know what he meant at first, but the truth eventually came to me.”

I asked, “You needed to cast something away?” Against my better judgment, I asked, “What valuable thing did you case away?”

“My testicle. It is my most important treasure. I used a spork and just about succeeded.”

The doctor performed an exam and sure enough, his testicle was partway down his pant leg. He had gashed into the skin and caused serious harm and injury. I had never seen anything like this before. It was still attached. That soon changed though. He was sent to the local hospital and he required surgery to remove the testicle it had been so damaged. The opposite testicle was monitored closely but turned out to be fine. He was in prison for several more years always bragging about what he was willing to do.

The next part is what I add to anyone who wants to hear a prison story. “They ask – Are there crazy people in prison?  Yes – There are people who are half nuts.“