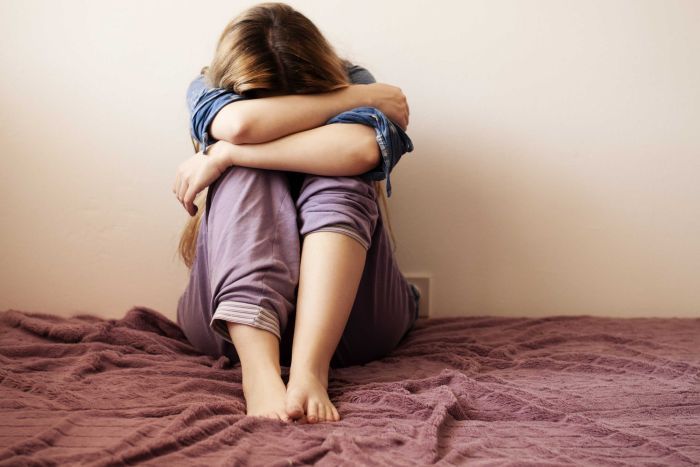 On our unit, it seems that when you’re called to the same patient’s room two or three times in a short amount of time unexpectedly than one of three things is likely occurring. One: The patient is really in need of something. Two: The patient might be overstating their needs. Three: The patient is intending to or about to do something crazy – so be prepared.

One night last year, around three in the morning, this type of experience is what I found myself involved in. I was in the unit and it was just after midnight. It was the third of five shifts in a row. I was called to the room of a female patient that was on watch. She’d been on the unit for about five days. She had been started on medications and was doing quite well. I was called to her room for a very normal complaint. She reported that she couldn’t go to the bathroom. This can happen with some medications. I gave her some milk of Magnesia, intended to help clean out the bowels.

This was my first interaction with this patient for the night. She was pleasant but slightly odd. In where I work, this is not unusual. We have a lot of challenging patients.

The second time I was called to her room, not fifteen minutes later was far more suspicious and concerning. The patient was now paranoid. She was out of her bed, looking around, completely frazzled. She was certain that someone had opened her door, peeked in and was staring at her while she slept. I reminded her that I had just visited her with some medications. She had completely forgotten our initial encounter. She was convinced that she’d never received any medications and that someone was stalking her. I tried to reassure her that it was likely just me shutting the door. She was anything but convinced. I searched her closet, her bathroom, and even under her bed, trying to soothe her.

“He was staring at me. I think I saw a knife in his hand.”

I wasn’t sure what to say next. After a moment, I added, “Well, he’s gone. I’ll have security posted outside your room to make sure no one comes back.”

“My pleasure. I’ll come back and check out you in about twenty minutes.”

Pulling up her covers, she smiled and closed her eyes. I quickly left her room. I hadn’t taken more than twenty steps towards my desk when piercing screams erupted from her room. I sprinted back to her room. When I opened the door, I witnessed something I’d never seen before. My patient was hitting herself in the stomach. One punch, then two, then three.

She immediately stopped punching her stomach. My stomach dropped. The look on her face was horrible. Her hand groped at her own face and she began scratching vigorously. She was mumbling, “Try to see me the F*#$ now.” She began laughing hysterically.

I yelled into my radio, “Crisis team to room 212”. I wasn’t sure if I should try to restrain her from hurting herself. That was when I first noticed that she was trying to cause a self injury to the eye. I watched in horror as one finger sunk into just above her right eye. In terror and in slow motion, I watched as she began pulling at her eye. I screamed, “Stop,” and ran forward.

As I reached her bed, the sound of her self injury to the eye is something I’ll never forget. I grabbed both hands and pulled them away. Additional staff arrived a moment later and it didn’t take long for her to be sedated. She had severely scratched her face and there was a fair amount of blood. Her eye was still attached, but it was just out of her socket – still attached by the nerve – the optic nerve.

I’ll never forget the disturbing image of her eye just hanging there. She was immediately transferred to the hospital where she was able to see a specialist. They were able to place the eye back in the socket with only minimal long term damage. She has some vision loss and blurriness but it was far better than what it could’ve been.

The patient was in a very bad place but has since improved dramatically. Sometimes mental health can create a situation that we don’t always understand. It was certainly a learning moment for me.