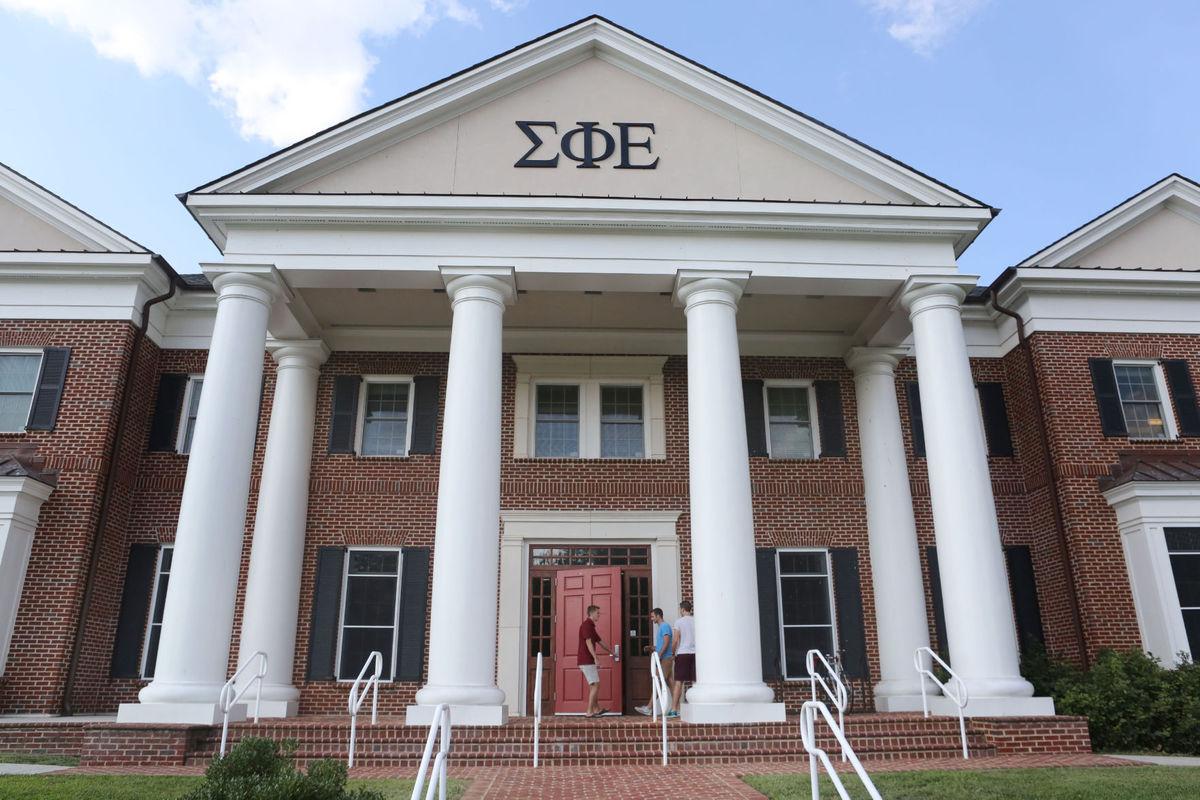 The ambulance arrived at the hospital’s front door, and an unconscious, barely breathing young man was transported out of the back and into the hospital. Shortly after that, a car with two young men arrived, and they insisted that they were friends and roommates with the person who was brought in—just a few minutes earlier. They demanded to know what was wrong with their roommate.

The two roommates were taken to a side room to get more information about the unconscious boy. I was called to the ER room to help. When I arrived, the patient was in a full seizure. His entire body was shaking. I was told that his name was Derek Conners.

The doctor shouted, “We need to give Narcan.”

Standing next to Dr. Abram, Nurse Stevens opened a drawer and pulled out the Narcan. It was a nasal spray and was given inside the nose. After two minutes, there was no change.

Dr. Abram said, “Give another dose of Narcan, and we need 2mg of Ativan. Get some oxygen and start an IV.”

I hurried off to gather the medication and the necessary supplies. I rushed back in just as Nurse Fayda finished the set-up for the IV. She was excellent in these traumatic events, with the patient flopping or moving. The boy was tall and muscular but not overweight. The flip was switched, and the fluids went in as quickly as possible. 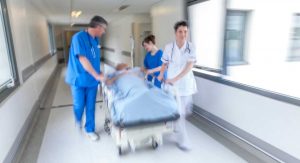 I moved in as other staff members held down the boy. I administered the medication without any problems. Fluids were started, and blood was taken. The patient’s seizures stopped for a few minutes but started back up again. It took more fluids and some additional medications to control the seizures. Despite everything we were trying, the patient would not wake up, even after the attacks stopped.

It did not take long before Dr. Abrams became concerned with how the patient was presenting and the inability to get him to respond that he was placed in a drug-induced coma. The patient was stable, breathing, and the heart rate was slightly elevated. There were some slight abnormal changes on EKG. We needed more information.

I accompanied Dr. Abrams into the room with the two roommates. Dr. Abrams asked, “Can you tell me what happened? Any drug use, overdose, or medications?”

Jack, one of the roommates, said, “Jeff and I have been at classes most of the day. Derek had the day off, and he was chilling at the apartment. He was tired when we arrived after class. We played some video games, and everything seemed fine. He didn’t feel like eating dinner and just lay on the couch. The next thing we knew, he started jerking weirdly, and we couldn’t get him to wake up.”

Jeff added, “I splashed some water on his face and pushed him, but nothing. That was when we called for an ambulance.”

“Any drug use?” I asked again.

“A little marijuana but not today.”

“What about prescription pills for pain, anxiety, or anything else?”

Jack glanced at Jeff, and the two shrugged. Jeff answered, “Derek doesn’t use drugs, as far as I know.”

The door opened, and Nurse Fayda asked for Dr. Abrams and me to step from the room. We did, and she said, “We got some of the preliminary labs back. Derek Clayton has a critically high sodium level.”

“Higher than I’ve seen in a long time.”

“Are we giving him NS (Normal Saline)?”

“Yes,” I answered, and the three of us hurried back to Derek’s room. He was still unconscious, and Nurse Stevens was there getting a set of vitals.

Dr. Abrams said, “Let’s change that to D5 (Dextrose 5%). We need to stop the NS because it has sodium in it, making the problem worse. We need to place a Foley catheter.”

I explained the results of the blood test.

“Why is his sodium so high?”

“That’s the question,” I replied. I helped Nurse Stevens place the Foley catheter while Nurse Fayda changed the NS for D5.

“He doesn’t seem dehydrated,” said Dr. Abrams. “His roommates didn’t say anything about him having significant diarrhea. We need to get an abdominal CT.”

The next few hours were spent doing test after test. We checked kidney function, heart risks, liver problems, and much more. The blood work, especially the sodium, started to improve after three hours or more of intense fluids.

When the CT of the abdomen came back, it was also normal. Dr. Abrams and I returned to speak with Jack and Jeff.

When we stepped into the room, Jeff asked, “How is Derek doing?”

“He seems to be doing a little better.” “He is in a medicated coma for now. He started having some seizures, and we don’t know why. His blood work showed that his sodium level was extremely high. Everything else has been normal. Would you happen to know why his sodium level is so high?”

Jack shook his head. “Derek doesn’t really put a lot of salt on his food. We haven’t been out to eat. I have no idea why he has some much salt in his blood.”

I asked, “What about excessive drinking or diarrhea.”

“Derek works out and drinks a lot of water. We went to a party last night, but I don’t think he drank at all,” said Jeff.

I was about to leave the room when Dr. Abrams asked, “Tell me about the last few days.”

“We all had classes the last three days. Tomorrow is Friday, and we have some plans,” said Jeff. “Monday, we hung out with some friends and watched football. We bought some wings. Tuesday was a frat party, and we went and hung out there most of the night. Jack, me, and Derek started playing some games. It was fun.”

“What kind of games?”

“Challenges and ticktock videos. We would get videoed doing weird and crazy things.”

Jack added, “We weren’t the only ones. Several people were doing it. It was like a contest between two groups.”

“What kind of challenges?”

Jeff laughed, “I had to eat a bunch of hot dogs.”

“I tried drinking a gallon of milk,” added Jack.

“Did Derek try anything?”

“I think he had to drink something after I did. I don’t know what happened because I started puking up the milk.”

“We can check out phones,” said Jeff. “I am sure that someone videoed it.”

Ten minutes later, Jeff found the video and showed it to Dr. Abram and me. A group of kids in a house stood around a healthy-appearing Derek. They were chanting, “Drink! Drink! Drink!”

A dark liquid was poured from a large container. Derek began drinking glass after glass. His face contorted as he swallowed his third glass. My stomach became ill just watching it.”

“That would do it,” said Dr. Abram. “It appears that Derek was challenged to drink as much Soy sauce as possible. That is filled with a ton of salt.”

Derek stayed in an induced coma for four days. He was pumped with D5 to clear out the sodium, which took almost 24 hours. He was taken out of the coma, and it took several hours for him to fully wake. He remembered nothing of what had happened to him and why he was in the hospital. Dr. Abrams explained that his challenge of drinking Soy sauce had induced seizures, some brain swelling, and an inability for us to wake him up. He was shocked that drinking Soy sauce could have caused him to go into a coma.

“I’m not sure I’ll ever touch that stuff again,” he said as he was discharged a few days later with no lasting problems.