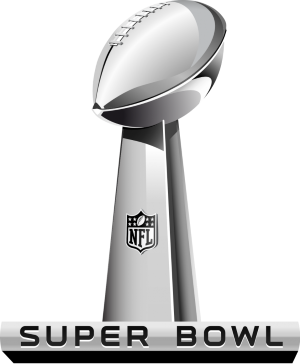 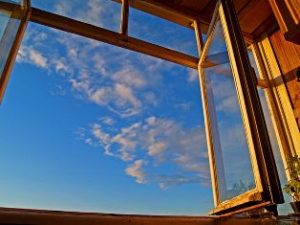 Recently I was working on the day of the Superbowl. I am not a big football fan and didn’t even know who was playing. The shift was going great, I mean, for a Sunday it was quiet and calm. The attending doctor warned me to be ready. He said, “Once the game is done, everything will change.”

He was not lying.

We got slammed for a few hours after the game got over. Two patients, arriving five minutes apart seemed to know each other. To my knowledge, they weren’t related but they sure knew each other.

When the first ambulance arrived, the patient was in a tremendous amount of pain. He had lower leg injuries consistent with a fall. He was screaming and they were having a difficult time controlling his pain. That gentleman wasn’t my patient. The second one, who arrived five minutes later, was my patient.

When I walked into his room, I was initially confused. He had the same exact injuries as the guy who had been wheeled in first. So much so, I left the room and returned to the room of the first patient. Sure enough, he was there, riling in pain. Returning to my patient, we set off to control his pain and help him feel comfortable. X-rays were done. He had broken both lower legs. He had significant trauma that would require surgery.

Once he was comfortable, I began talking with him.

I asked, “I’ve seen similar injuries before, I can’t tell you much about it, to save confidence, but do you mind explaining?

He said, “Oh you must be talking about that a**hole, Greg.”

I replied, “Again, I am not able to share any of someone else’s medical information.”

He said, “It’s not a big surprise. I know who you are talking about.”

He said, “Football and money.”

I asked, “The Superbowl?”

He said, “Exactly. My team won and I am so excited that happened.” 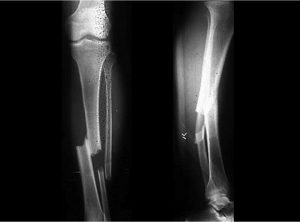 He said, “You see, Greg over there, bet on the other team. He put down quite a bit of money. He laid down the money when his team was ahead by a few touchdowns.”

I said, “I guess Greg’s team started not doing so well.”

Chuckling, he added, “Horrible in fact. My team ended up winning. Greg owes me a lot of money.”

I said, “That still doesn’t explain your injuries.”

He said, “We got into this fight. I was pushing him around a little bit. He knows that if he places a bet, he needs to pay.”

He said, “Of course not. Instead of paying me, that idiot jumped out my window, two stories above the ground.”

My hand went to my mouth, and I asked, “Then what happened to you?”

Shaking his head, he added, “I guess I am even stupider. I jumped out the same window after him.”

Both men went to surgery to have both of their legs fixed. They paid far more for their medical bills than any bet on a sports game.