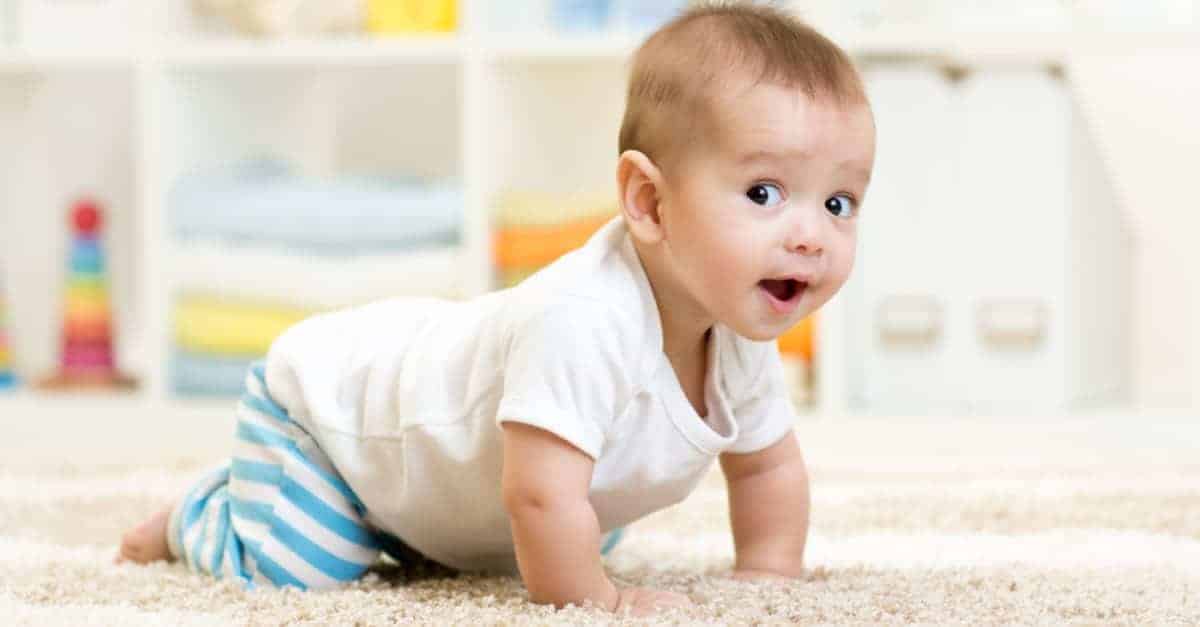 A 22-year-old woman who was a first-time mom came into the clinic for a six-month check-up for her baby girl. We started by the general questions that are asked and answered. This process is to see if there have been any problems or concerns noted. It also gives me a good insight into how the mother or father is doing. I had seen Mrs. Franklin a few times before. Those visits were quick with very little questions asked. I was mildly surprised by this as often for the first time moms, I get a hundred questions. I guessed that she had older siblings or friends that had children.

Mrs. Franklin started by saying that the baby was doing pretty good. She assured me that the baby – Julia – was sleeping through the night. She would wake a few times during the night for feeding. Bottle-feeding and breastfeeding were taking place. She indicated that she and her husband change diapers several times throughout the day.

There did not seem to be any problems with nutrition, changing the diaper and such. Overall, the mom had only a few generic questions about health and 6-month milestones.

I learned that Julia was able to roll over without any problems. She could stand without support against the couch or similar. She was an active child that loved to play with toys and would often place objects in her mouth. She was able to babble with some unrecognizable words. She hadn’t started crawling yet, but Mrs. Franklin thought that this was going to be happening soon.

The physical exam of the child was normal. No concerning weight loss and normal head size and length were noted. No obvious problems, pains, or other issues were seen on the exam. Julia was attentive, curious, with bright blue eyes and brown hair.

We moved into the food portion of the discussion. Julia had a real interest in food. She would open her mouth when food approached her mouth. She tolerated purree foods but really loves her bottle. Her mother had tried some pureed food with only a single ingredient such as carrots, apples, and pears.

This was when I asked to see her bottle. Julia’s mom pulled out the bottle and I was shocked to see that it was half-filled with chocolate milk.

I exclaimed, “Mrs. Franklin. Remember us talking a few months ago that we can’t give Julia cow’s milk until after the age of one. This includes chocolate milk.”

“So, why are you giving her chocolate milk?”

“I’ve never given Julia chocolate milk or any milk for that matter. I’m a staunch believer in avoiding milk. I’ve read up on the problems of giving milk. I want Julia to be the healthiest possible.”

I lifted up the baby bottle and showed her. “This looks an awful lot like chocolate milk.”

She smiled kindly at me and said, “Don’t worry Doctor, that’s not chocolate milk. That is an iced coffee. Julia totally loves them.”