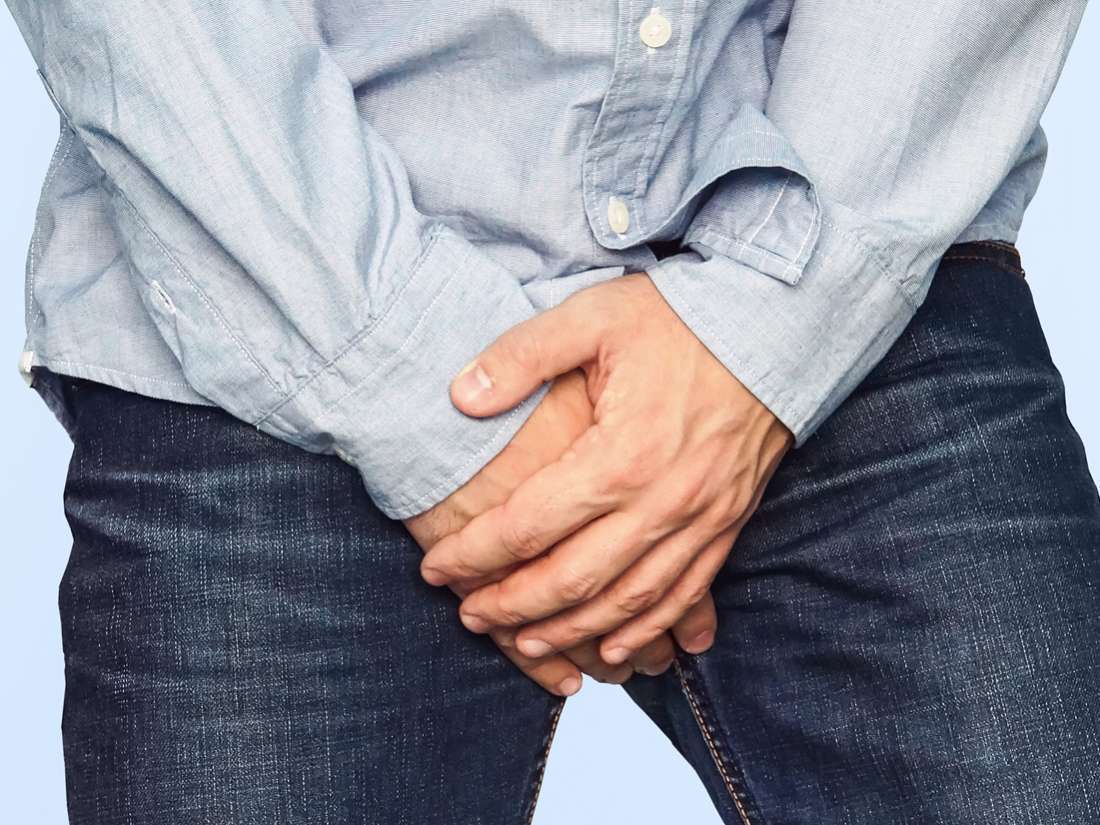 This story is about a patient whose skin started turning black in the worst possible place. It was traumatic and embarrassing especially because it happened while he was in jail. It is important to understand that jails come in all different sizes and locations. Some are within cities and next to hospitals while others are miles and miles away from the nearest medical group. If there is an emergency, sometimes it takes a lot of work to get the patient to the hospital. This was proven to be the case in a jail in a northern state that was far from anyone else.

The patient, an inmate who had been at the jail for a few years, suddenly started developing some symptoms that he reported were concerning. He had never complained of any medical issues in the past and was unfamiliar with how the jail handled medical complaints. First, he talked to his roommate, who gave him bad information. Next, he spoke to one of the officers and was told to place a healthcare request (HCR). The complaint that ended up being submitted was rather benign and basic – it said something like – “Skin rash.” No additional information was added to his complaint.

Rashes are quite common and mostly benign. The patient, Inmate Omari, was scheduled to see the nurse for assessment the next time she came to the jail. He was one of the first ones seen by Nurse Jaime. I think that she didn’t quite know what to expect. When nurse Jaime walked out of the exam room, she had the most peculiar facial expression. It was part unbelief and horror, all wrapped together. There were two male officers that had joined Nurse Jaime. They were completely silent and in shock at the assessment when they walked out as well. It was written all over their faces.

The phone call to the local provider was shocking.

Nurse Jaime dialed the number and waited for the provider to pick up. She said, “We’ve got a problem at the jail.”

“There is a patient that reported a skin problem, like a rash for a few days. He reported the problem to one of the officers but said very little. He later placed an HCR and was scheduled for my nursing clinic. But, when I went in for the assessment today, he told me that it had been going on for four days.”

“Where is the rash?”

“On both testicles. But, it doesn’t look like a rash at all. I’m not sure what it is. It looks pretty bad.”

“Are you saying the patient has some skin problem on both testicles? What does it look like?”

“The skin color is a darker color, almost blue or black even. The skin isn’t really dry but rather moist.”

“Could it be an infection?” Doctor Jeong asked. “Do you see any drainage?”

“No. It’s like the entire skin is moist, and there is some skin breakdown, especially on the lower part of the testicles and closer to the legs.”

“How are the patient’s vitals?”

“He has a temperature, and his blood pressure and heart rate are slightly elevated.”

“Okay,” he paused for a moment. “It does sound like a possible infection.”

“Also,” the nurse said. “Not sure how to say this, but both testicles are cold to the touch.”

“Can you send a picture?” 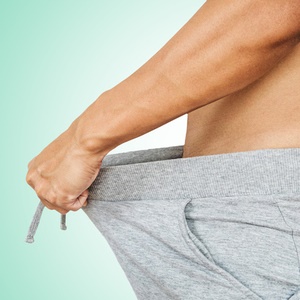 The picture was sent, and Doctor Jeong was able to review the picture. It didn’t take long for him to call back. Speaking with the nurse, he said, “I think that we are looking at gangrene of both testicles. This looks to be an emergency. How long did you say this has been going on?”

Nurse Jaime said, “I went back in and was talking with him again. I guess he was super embarrassed at what was happening and didn’t want to tell anyone. He says it has been going on for more than a week and getting worse.”

“How long would it take for an ambulance to get there and take him to the local hospital?”

“Can the local hospital do surgery, if necessary?”

“I doubt it. Not this specialized. They’ll probably have to take him into the city.”

“That will add another few hours. We need a better option. I’ll call you back.”

Twenty-five minutes later, the Doctor Jeung called back with updated information. “I’ve talked with the sheriff and the local authorities. The only option will be for a small airplane to fly to the local airfield. The jail will transport the patient to the airfield, and an officer will accompany the patient to the hospital. The flight to the city will be thirty minutes, and there will be an ambulance waiting at the airfield. I’ve also contacted the hospital, sent them pictures, and they will be ready to receive the patient. A surgical group will be ready if surgery is indeed warranted.”

The jail hurried and prepared the inmate for the transfer. He had to have shackles placed around his waist and legs. His hands were attached to the shackles around his waist. The ride to the local airport was extremely uncomfortable.

Inmate Omari said, “Oh my word. This is the worst pain I’ve ever had. What’s wrong?”

Officer Dickerson, the transportation officer, said, “Nurse Jaime said that you might have an infection. That’s why we need to get you to the hospital.”

“Can’t they just give me some antibiotics back at the jail. This is too painful.”

“I am pretty sure that if they could keep you at the jail, they would have. This might be a little more complicated.”

Inmate Omari and Officer Dickerson arrived at the local airport and found a small plane waiting for them. Both individuals boarded the plane, and it took off. The ride in the airplane was only moderately less painful than the van ride.

As the plane landed, Inmate Omari started having cold sweats and began getting nausea. The ambulance quickly strapped Omari to a gurney, and along with Officer Dickerson, they were sped off to the city hospital.

The examination at the hospital was quick. Doctor Samuels agreed with the initial diagnosis of gangrene, and he felt that surgery was needed for debridement or removal of some of the skin.

Dr. Sameuls spoke with Inmate Omari, “Do you know what gangrene is?”

“I think I’ve heard of it before.”

“It is when there is the death of body tissue due to either a lack of blood flow or a serious bacterial infection. Often we see gangrene in toes, fingers, feet, and other parts of the body. It is quite rare to have this in the testicles.”

“If it is an infection,” Inmate Omari asked, “can I be okay with just antibiotics. Maybe IV antibiotics?”

“Unfortunately not. This is serious. In fact, there is tissue death in this case. Surgery will be needed to remove the tissue.”

“How much tissue will need to be removed?”

“I can’t know that until we are in doing surgery.”

Inmate Omari said, “If that is the only option, I guess I will agree to surgery.”

Doctor Samuels said, “Let’s get you prepped for surgery.”

Several hours later, Doctor Samuels came into recovery and explained to Inmate Omari of the results. He said, “Well, the severity of the gangrene was more than we thought.”

“What does that mean?” Inmate Omari asked.

“The testicles are part of the male reproductive system. The sac that protects the testicles is called the scrotum. The scrotum is the tissue where the gangrene was found. We had to remove all of the skin associated with the scrotum.”

“What happened to my testicles?”

“That is the interesting part. We were able to save the testicles. You can still have children in the future if you want.”

“So, where are my testicles?”

“We had to cut open the inside of both of your legs. There was plenty of tissue available. Essentially, you have a testicle in your inner thigh.”

“This was a really bad situation, but we made a good decision and found a way for this to work.”

“Are they going to be in my legs forever?”

“Not necessarily. A few months after surgery, we will look at different options.”