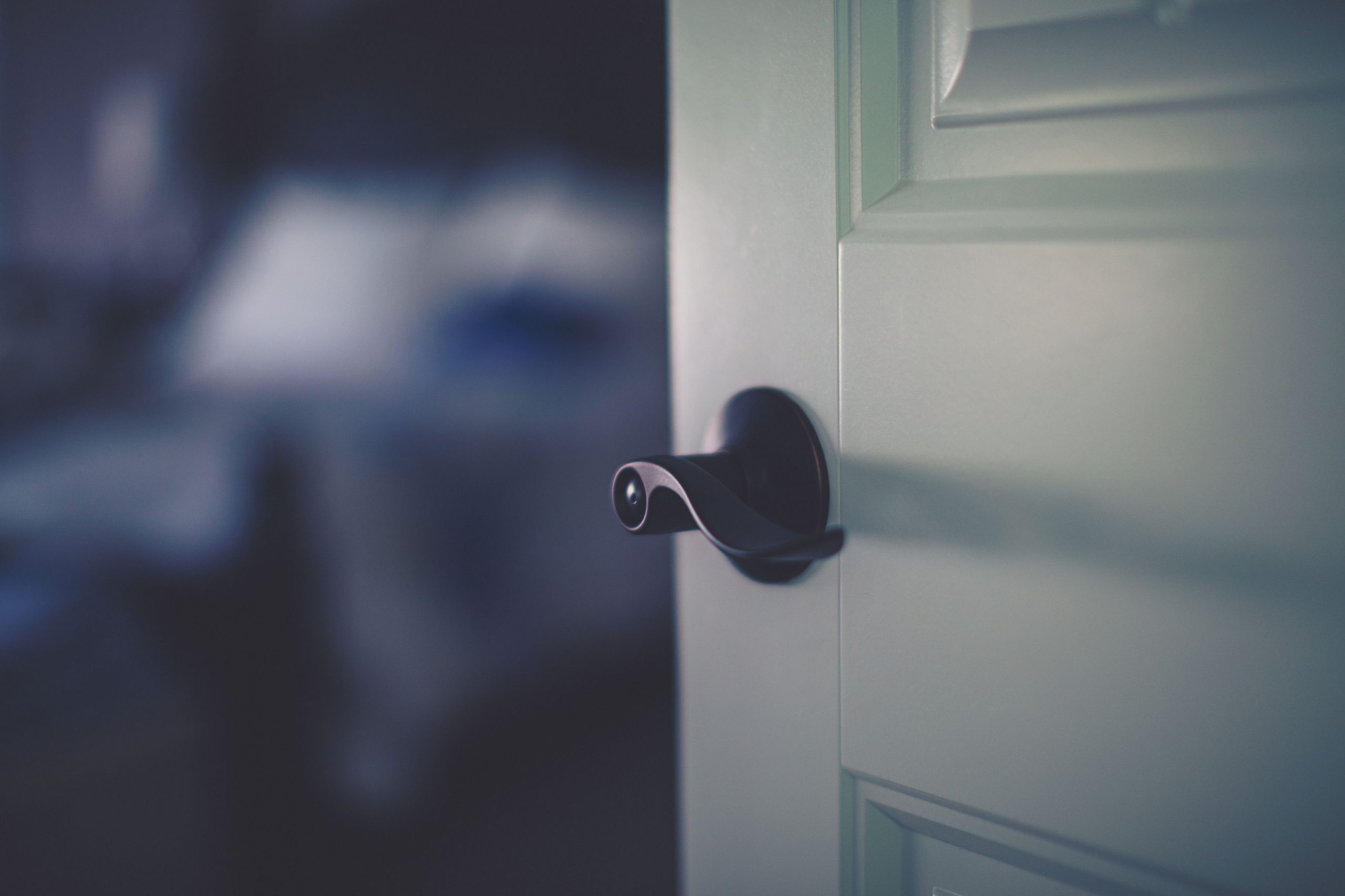 I had been gone two weeks on vacation and returned to work at my home health job. My second patient of the day was one of my favorites. Jimmy Dallon was a fifty-four year old male with Hypertension and Diabetes. Although considered legally blind, he could still see the television and read a book with a very large magnifying glass. He was not allowed to drive. I had been working with him for two years. His wife had passed away five years previously, and he needed a nurse to come into his home twice a week to make sure that his oral medications for both his medical conditions were prepared. Also, his groceries came twice a week and he needed help putting them away. I was more than happy to help. 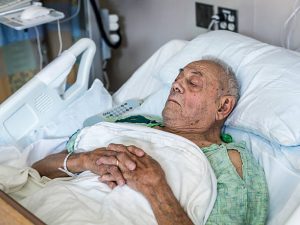 When I arrived at Jimmy’s apartment, I should’ve known something was wrong when he wasn’t meeting at the door or watching television. Two other newer nurses had filled in for me while I was gone. They didn’t know Jimmy like I did and hadn’t spent much time cleaning his apartment. It was significantly worse than normal. I quickly took a moment to check on Jimmy and found him sleeping in his bed. I then cleaned the kitchen, vacuumed, and got things generally better. I rarely did this type of thing, but I felt bad for how bad Jim’s apartment had become.

Jimmy lives in a downtown apartment of a larger city on the fifth floor. We have great public transportation like buses and such, but I need a car to get to my appointments quickly. After cleaning the kitchen, I returned to my car and grabbed some of the things I needed to get Jimmy ready for the week. I took out the trash with me when heading downstairs. When I came back upstairs, I grabbed his mail from the first floor. There was at least one week of mail inside his box. This should have been my second or third clue.

When I entered the apartment, I noticed that there was a musty smell that I hadn’t really noticed earlier. I checked the bathroom and the living area for any food that might have been left out or spoiled. I found nothing alarming. It was time to turn my attention to Jimmy. I went inside his room and instantly realized the smell was coming from inside the bedroom. I’m not sure why I didn’t notice it earlier.

Much more worried I went to Jimmy’s bedside and noticed he was sweating profusely. I tried waking him, but he refused to open his eyes. I pulled back his covers and found that he had vomited and urinated over his bed. It was not a pretty sight. Jimmy was wearing shorts and a t-shirt – unusual bedtime clothing. I also noticed that his left foot was wrapped with an ace bandage. You can tell the difference when a nurse wraps an area and when the patient or someone else does. This had not been done by a nurse.

I quickly placed a phone call to one of the nurses that had been here in the last few weeks. When she answered she was unsurprised by the behavior of Mr. Dallon. She said that he was pretty responsive initially. She was worried that his dementia was getting worse. He kept forgetting things and such when she was here. I told her that he didn’t have dementia. The nurse insisted to me that this was exactly how other of her patients had been acting.

I hung up the phone and pulled out my glucometer. I checked Mr. Dallon’s blood sugar. He was always well controlled on his two oral medications. I was shocked to see that his blood sugar reading read, “Hi”. Most of the time you want a blood sugar below 100. In a Diabetic patient, you hope it is below 150 most of the time, especially if they are taking just oral medications. Mr. Dallon never had taken Insulin before, but at this moment, that was exactly what he needed.

In the absence of Insulin, Jimmy needed to go to the hospital. I moved to change his shirt and shorts. It took a little while to change his clothes. The last thing I did, was to start to remove the ACE bandage on his leg. As I removed it, the smell in the room worsened significantly. There was some swelling of his leg, but the more concerning appearance was his foot. A large glob of toilet paper was stuck to his foot. I kept removing the tissues and not long afterward, I realized that the tissue was continuing into the side of his foot. It turned out to be the worst thing I’ve ever seen.

If I could describe his foot, for others to understand, it was as if someone had taken a small ice cream scoop, and scooped out the side of his foot. There was a three-inch in length hole in his foot. Mr. Dallon had been sticking toilet paper into the side of his foot repeatedly. The smell, dead tissue, and such was so sickening

I immediately called an ambulance and Mr. Dallon was transferred to the hospital. It turned out that he was in Diabetic Ketoacidosis – or DKA which is a serious risk with diabetes. This can be a life-threatening complication. Additionally, he had an infection in his leg that eventually went to his bone. It took a few days to get his sugars under control and for him to start feeling better. However, a few days later, it was determined that he needed his leg amputated up to the knee. He stayed in the hospital for another few weeks to recover.

When he finally came home, I stopped by every day for a week. It took him a while to get used to the wheelchair and many of the other changes that were required. In speaking with him, he told me that he went into a fog for several days. He wasn’t able to remember a lot of what happened. He is back to normal now, as nice as ever. It was a really scary incident. I just can’t believe how close he came to losing his life.