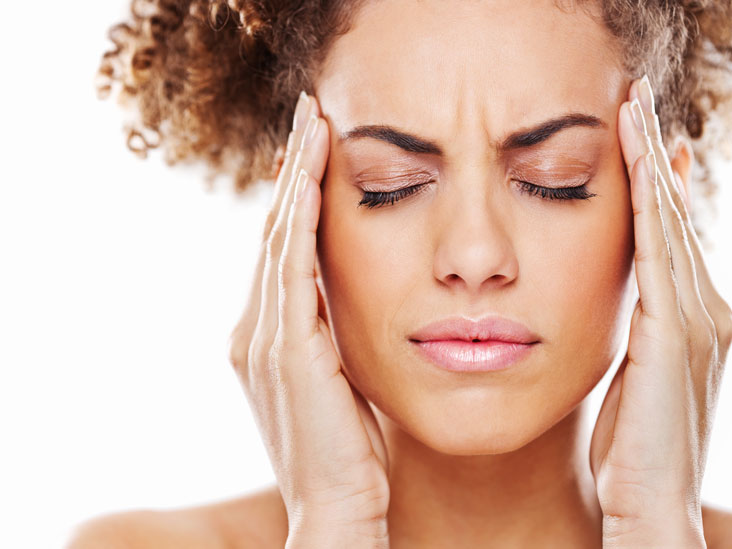 Doctor Welker stepped into the clinic’s exam room and was surprised to see a former coworker’s wife sitting in a chair next to the exam table. He had been expecting to see George, a former administrator, though he hadn’t seen him in ten years.  “Susie, how are you?”

“Oh. Hello, Doctor Welker. So good to see you. I wasn’t sure if you were still working here.”

“I’m hoping to retire in the next few years.”

“That sounds fantastic,” she said, full of emotions. “Congratulations!”

“Thank you. How are George and the kids?”

“They are doing really well. George has been so busy the last few months it seems like I barely see him. The kids are growing up so fast.”

“No. He couldn’t make it. His work called him in so I came in his place. I hope that is alright.”

“Oh, sure. I hope everything is going well.”

“Pretty well. I just started having these headaches the last few months that are life-changing.” 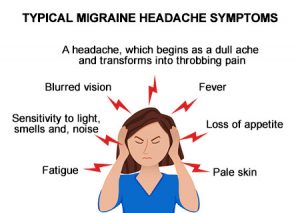 “What kind of headaches?”

“It starts after I haven’t slept very well or am feeling really stressed. I get this weird vision in my left eye. Twenty or thirty minutes later, I feel the headache come on, pretty strong. Sometimes I throw up, and sometimes I don’t.”

“Have you ever been told that you have migraines?”

“I think we’ve all had migraines,” Susie replied. “But these seem worse. I can barely get out of bed.”

“Have you tried anything?”

“Aleve and Tylenol. I think I even tried Migraine Excedrin.”

“A few times. Honestly, I had to get some sleep and that really helped.”

“How often are you getting these headaches?”

“Have you gone through menopause?”

Doctor Welker stood and added, “Can I do a quick exam?”

Several minutes later, Doctor Welker said, “Have you been running a fever?”

“I get hot and cold quite often.”

“Have you had any change in your energy?”

“I feel tired all the time and my nose is bleeding all the time, especially on the left side.”

“When was the last time you saw a dentist? Any recent dental work?” 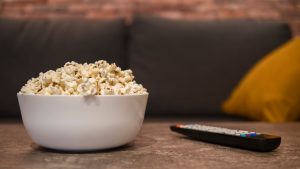 “Maybe six months ago. I don’t feel like I have any dental pain.”

Doctor Welker took a light and checked all her teeth. Afterward, he looked inside both nares. As he was performing the exam, he said, “There seems to be a lot of swelling on this side of the nose and lots of bleeding. Any trauma?”

“Is your nose tender?” He pushed hard on the nose and Susie pulled back.

“I think we are going to run some blood tests and get an X-ray. Let’s see how your sinuses look. Headaches can be caused by several different things, including dental pain, infections, sinus infections, and more. Are you okay with this?”

Fifteen minutes later, a nurse came in and took some blood, and fifteen minutes after that, Suzie walked down the hall to get a facial/sinus X-ray.

After what seemed like an eternity, Dr. Welker returned to Susie’s room. With him, was a few paramedics. Dr. Welker said quickly, “Susie. I think that we found the cause of your headaches.”

Glancing around the room, she added, “This can’t be good.”

“When was the last time that you ate popcorn?”

“Maybe a month ago.”

“I did. George had me laughing so hard. I think a few popcorn pieces went up my nose. It took like twenty minutes to calm down.”

“I don’t think that you got everything.”

“The X-ray shows a kernel is lodged in your nose?”

“Well, you are in fact feeling it. It could be causing your headaches, fatigue, nosebleeds, and more. I think you now have an infection.”

“Not me. There’s too much swelling and pain to get it out with you awake.”

“Do I have to go to the hospital? Is that why the paramedics are here?”

“You have a temp of 102.9 and you are pale. It is a good thing you came in today. I called an ENT doctor over at the hospital and you will go directly into surgery when you arrived.”

Susie asked, “Could you really see the kernel on the X-ray.”

Doctor Welker called his nurse and she brought the X-ray film into the room. He held it up against the window and pointed at the small kernel dislodged inside the nose. He said, “It was pretty obvious to see.”

Susie had emergency nasal surgery. The infection turned out to be pretty severe. She has a portion of her nose that required debridement or removal of dead tissue. The infection had gotten into the tissue quite deep. The kernel was removed but she required a second surgery after she recovered, six months later, to correct the damage done by the infection. Her migraines stopped immediately after surgery.