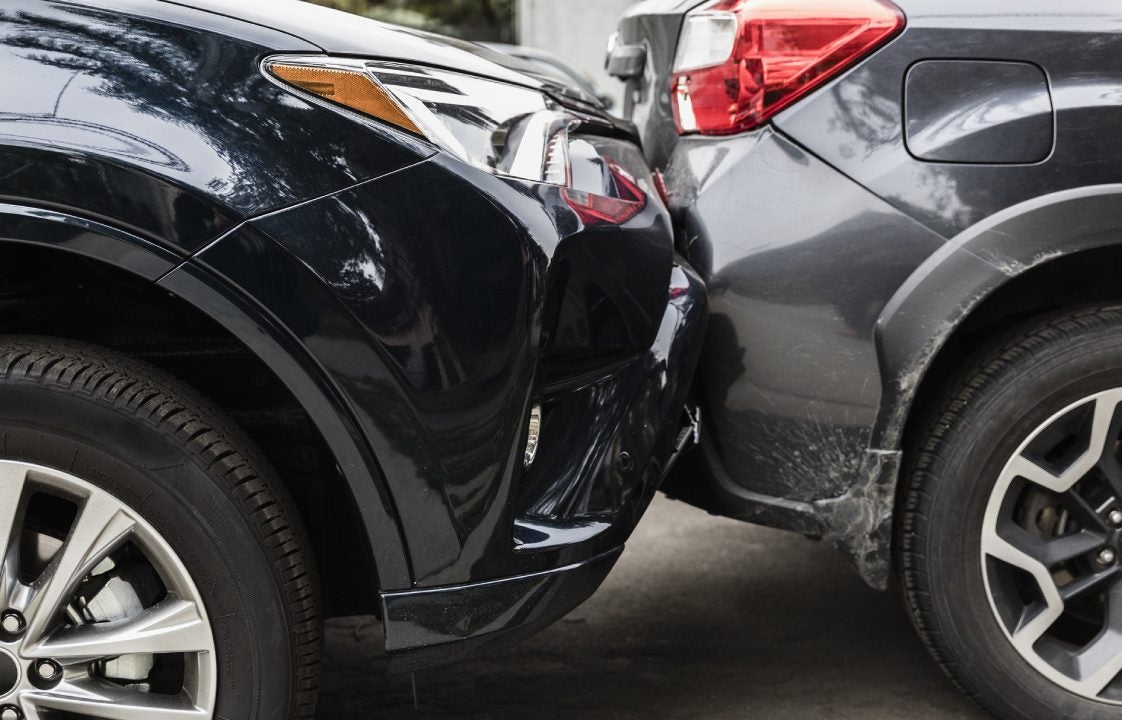 As an ER doctor, I have come across many patients that have affected me over the years. This can be both a good and bad thing. When I went into the medical field, I had a lot of empathy and compassion towards my patients. That continues even to this day. However, I also have been battered with patients that lie, steal, manipulate, and return to the ER with the same complaint repeatedly. Over time, it gets difficult to see similar problems and results from the same patient repeatedly.

However, I am often reminded of the need for compassion and diligence in treating all of our patients. In the ER, we see a lot of similar types of injuries, self-injuries, self-destructive behavior, and much more. Balance with compassion is also important. Sometimes we have staff who become too involved with the patients, which can be problematic. Other times, there’s not enough.

One night, Officer Marshall brought in a lady following a car accident. He described the scene when he arrived – she was attacking the person she had hit at a red light. It was a mess. The officer determined that the lady was driving under the influence. She was hallucinating, acting bizarrely, and not herself. He had no choice but to arrest her.  So things had gone from bad to worse far too quickly. 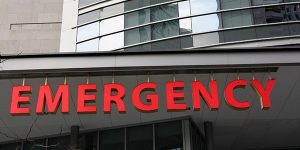 The witnesses described the scene as chaotic, with a lady crashing into the car in front of her. She wasn’t driving fast, but she never braked when she rear-ended the vehicle stopped at a red light. After a minute or so, the lady exited her car and began pounding on the window of the car. At first, they thought the lady was checking on the vehicle, but she was talking gibberish. The two passengers came out of the car, and things quickly escalated from there. The lady screamed at them that they weren’t supposed to be there. She said that they were trying to break into her house. She started hitting both people. The lady wasn’t strong, but she “had a look in her eyes.”

Hospital clearances often happen, maybe a few times a week. It could be for a DUI, after an arrest or car accident, and much more. Some of the individuals arrested are brought to the hospital with some of the craziest injuries.

As I walk to the patient’s room, the officer said, “Good luck.”

Entering the exam room, I found the patient was breathing hard as if she had been running a race. The nurse inside said, “She is starting to calm down.”

The officer, and half the nursing staff, walked in a minute later. The officer said, “This is Mrs. Beverly. She used to be a schoolteacher and is the nicest person in the world.”

I said, “You didn’t tell me she was elderly, and my neighbor. Why did you arrest her?”

“Doctor Ferguson. Telling you her age and who she is would have been far less fun. She just needs help.”

“Officer Marshall, I know Mrs. Beverly quite well. She’s good friends with my wife and children. She’s the sweetest person in the world.”

“I was shocked when I saw her attacking the people in the other car,” Officer Marshall explained. “I had no idea what was happening.”

Turning to one of the nurses in the room, I said, “Julie. Let’s get some blood work. Start an IV, and we will probably have to get a CT scan.” To the officer, I asked, “Could she have hit her head during the accident?”

We watched Mrs. Beverly for the next four or five hours. She calmed down considerably and even slept some. It took a few hours, but we were able to get everything back from the blood work and CT scan. Almost everything was normal; at least, there weren’t any alarming findings.

After Mrs. Beverly woke up, I went in to talk with her. I asked, “Do you know where you are?” 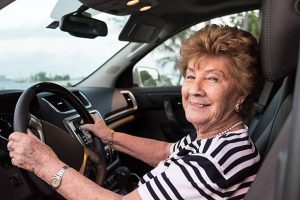 “At the hospital. You’re Doctor Mike Ferguson. I taught your kids, and I live four or five houses down from you.”

“That’s right,” I said. “What happened? Do you know why you are here?”

“I have no idea. Is everything alright?”

“You were in a car accident last night.”

“A car accident?” Mrs. Beverly asked. She shook her head. “Not possible. I don’t go out driving at night anymore. I have problems seeing in the dark. Since Benjamin passed away, I’m in bed by eight o’clock.”

“I’m just telling you what happened.”

“Why am I handcuffed to the bed?” Mrs. Beverly asked.

Officer Marshall stepped forward. “Nancy. You were driving last night, and you hit another car. You got out of the car and banged on the window. You were talking really weird and even hit the driver. Were you drinking last night?”

“I don’t think so,” Mrs. Beverly thundered. “You must be mistaken. I haven’t had anything to drink in twenty years.”

“Sorry. I had to ask. You weren’t yourself last night.”

“This doesn’t seem right.” Nancy Beverly shook her head. “Is this really happening to me? Is there something wrong with me, doctor?”

“I was worried after your accident, but your head CT scans were all normal. Your blood work was pretty normal.”

“What do you mean – pretty normal?”

“Well,” I said. “There were a few things that were unexpected.”

“You had both meth and marijuana in your system.”

“What are you talking about? Methamphetamine and marijuana. I’ve never used either of those.”

“Impossible,” Mrs. Beverly said. Looking up at Doctor Ferguson, she asked, “Can you explain how all of this is possible?”

“Not really. Do you smoke at all?”

Officer Marshall said, “Sometimes you can eat something with Meth and Marijuana.”

“You’re talking nonsense. Where would I get any of those things?”

They left Mrs. Beverly alone for several minutes to gather her thoughts.

Officer Marshall said, “This morning, I spoke to the other individuals involved, and they know Mrs. Beverley and aren’t pressing charges. We aren’t going to take her to jail, but she acted pretty weird last night. She seems to be better right now.”

I said, “Some people have weird reactions to marijuana and meth. I’m hoping that’s what happened here. I can’t explain it right now, but she likely consumed something.”

“I have to be going,” Officer Marshall added. “My shift is over. Let me know.” Before leaving, he removed Mrs. Beverly’s cuffs. 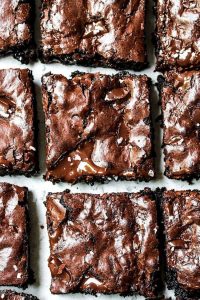 Early the next morning, the new staff was about to arrive at the hospital. The three children of Mrs. Beverly walked through the doors, and the situation was explained to them. They were told that she wasn’t going to be arrested but that they needed to keep a close eye on her. Each of them agreed. One of her sons appeared less surprised by the situation than the rest. The rest of the family was ushered out to the waiting area, and Johnathan remained in his mom’s room.

When everyone was gone, Jonathan asked, “Did Eric, drop by to see you yesterday?”

Mrs. Beverly responded, “My grandson? Yes. I love it when he comes to see me. He brought me some brownies. I think I ate a few.”

“Oh boy,” Jonathan said. “He’s gotten in trouble a few times. He has been creative in his baking skills.”

“What does that mean?” Mrs. Beverly asked.

“I think he brought you the wrong brownies. I’m going to kill that kid.”

Sure enough. Eric had agreed to make the brownies for some friends for a party that night. The problem was that he brought the wrong ones to his grandmother’s house. Eric was grounded for the entire summer and was fortunate that he didn’t go to jail himself. Both cars were fixed, and the situation was resolved. Mrs. Beverly laughs about it to this day.