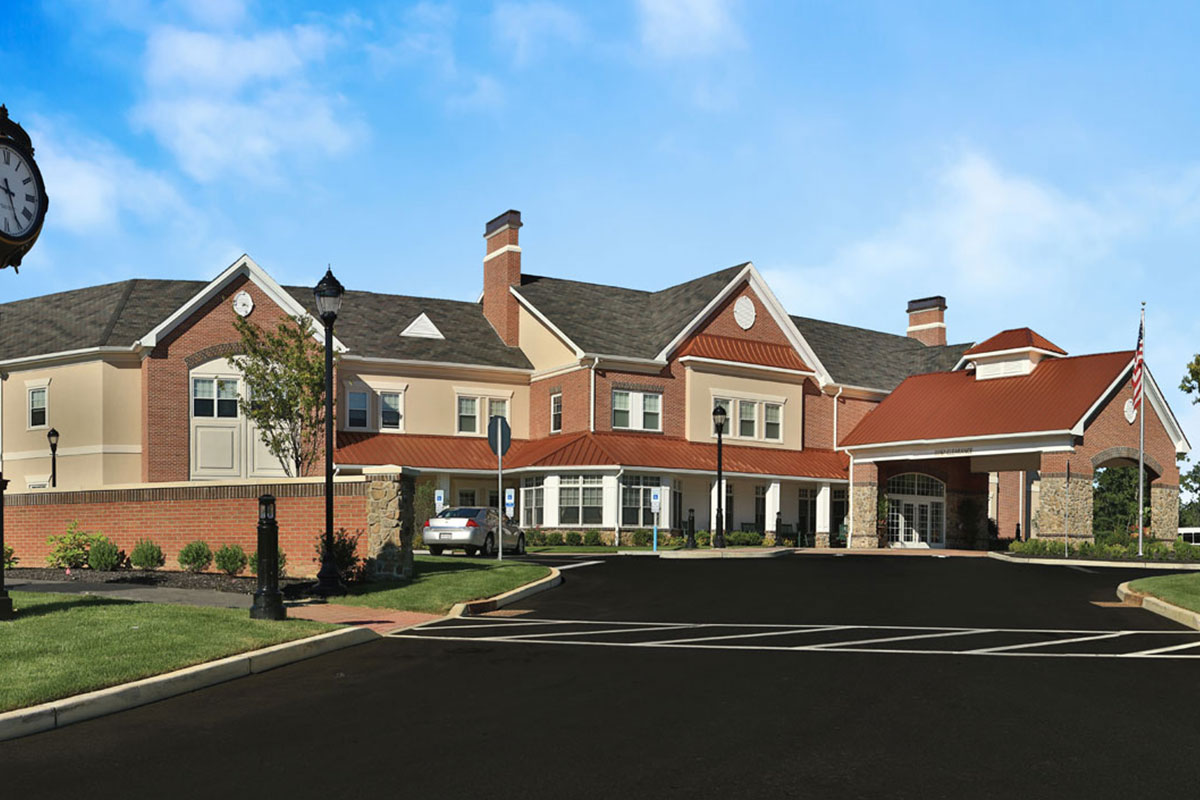 Dementia and the Elderly is a combination of changes you wouldn’t wish on your enemy and emotional hardships as you watch everything about their lives (and yours) change. Often we see unexpected expectations, poor results, and the final outcome is very hard to handle. In each case, you never really know where the situation may go. I’ve seen it a dozen times or more over my career. It is a heartbreaking thing to watch, especially if you can relate to the family and even worse if you’ve known them for several years. When it happens to your own family member it can be equally devastating. I’ve seen the changes, over time, in both my patients and their families.

The change is especially difficult if it is your patient that the changes are happening to. Largely because you feel partially responsible, though truthfully there is little that can be done to stop the progression of symptoms. They may go from understanding the situation and their surroundings to losing grasp on both. The burden on the family of the patient is substantially harder because they are aware of who the individual was and who they are becoming. Without a doubt – it is important to realize that each patient and family handle the situation differently.

My story is about a particular patient – Mr. Miller. He was in his late seventies when the changes started. Up until that point, he was living in a care center, on his own. He hadn’t driven in a few years but he was picked up twice a week by his daughter to go to the grocery store. Friends would come and visit him. He could cook and clean on his own. Mr. Miller would help other residents and was very kind. He would attend church services and bible study as often as he could. His family came over for dinner, to play games, and such. His wife had passed ten years previously.

Over the next year, things went downhill. It was slow at first but six months later, his family was forced to put him in a nursing home, one with locked doors and twenty-four-hour care. The first changes Mr. Miller experienced were things like he forgot the keys to his room, or where he left his cup. Then, he forgot where his room was or where he was living. Then the faces of his family were no longer those that he remembered.

The interesting thing was that he could remember the year 1970 without any problems. He would constantly sing three songs:  My Sweet Lord by George Harrison, The Long and Winding Road by the Beatles, and Bridge over Troubled Water by Simon and Garfunkel. These three songs, you could ask him to sing, at any point during those difficult six or eight months, and he could remember them almost perfectly.  He also loved the television show MASH – it started a few years after 1970 but he remembered all the characters. That would soon change.

About six months into the new nursing home, Mr. Miller had a week I’ll never forget.

It first started on a weekend night. I think the facility was serving chicken or something. Mr. Miller wanted anything but chicken. He was adamant and didn’t care what anyone said. We were feeding about thirty other residents and the food had been prepared. There were a few other options in the fridge from lunch and the night before. The plate of chicken was placed before Mr. Miller. He pushed back and refused to touch the food. It was explained that he could look in the fridge for another option. The staff moved on and everyone else was severed.

Mr. Miller stood and demanded one of the staff members to be given something that tastes better. He didn’t want anything from the fridge or anywhere else. Of all things, he wanted a pizza. The staff member politely explained that the chicken was what was for dinner or whatever was in the fridge, but the pizza was not an option. Mr. Miller went ballistic. He picked up the plate of food and threw it across the room. You would hope that this would be the worst of the night, but it was not. Mr. Miller took the plates of the two closest residents and threw them as well. This started the biggest food fight I’ve ever seen. It seemed like everyone else got hit with food and started throwing whatever they could find.

I am sure it isn’t hard to imagine, but picture little old ladies, in wheelchairs throwing food. It was chaotic.

Luckily the technician was fast and moved out of the way quickly to avoid getting punched. Mr. Miller, however, slipped on the water and the flooring of the shower and tumbled forward. The technician jumped and caught Mr. Miller before he hit the ground. But soon, everyone in the shower was soaking wet.

Mr. Miller, had a really tough week, as do many with Dementia. These three stories are intended for you to laugh, but also have a better understanding of some of the difficult times that our residents and our staff go through. Nursing homes can be very emotional and challenging.