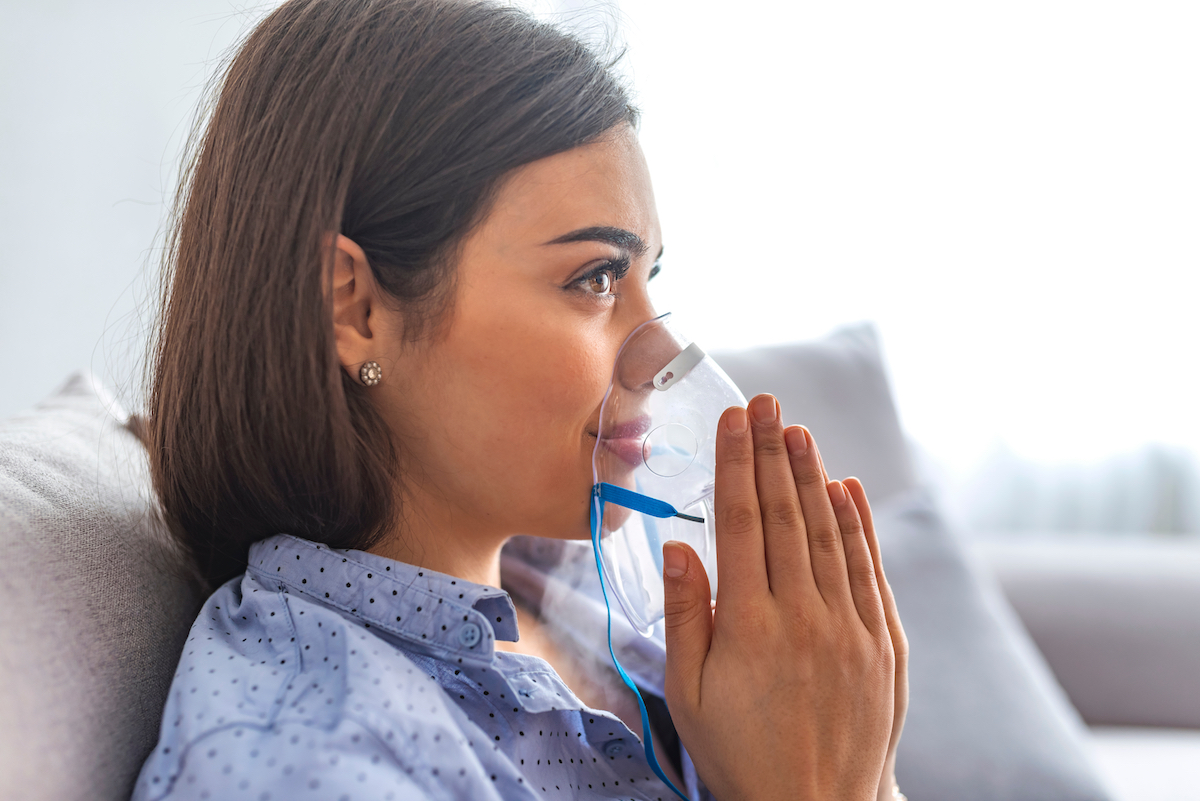 Brenda Jorgenson arrived at the local Urgent Care with shortness of breath and difficulty breathing. This was the third time this month that she had not been able to control her asthma through her inhalers alone. Her husband drove her to the clinic and waited in the car. He hated hospitals and hated to watch his wife struggle to breathe. 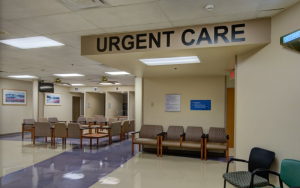 As she sat in the waiting room, she felt that things were getting worse. She got up and told the receptionist that she couldn’t breathe, who immedicably notified a nurse, and the patient was brought back into a clinic room.

When they checked her oxygen saturation, it turned out that her sats were in the upper 70’s.  The doctor was notified, and she was started on oxygen. After a quick explanation that she had asthma, Brenda received a breathing treatment to help reduce the inflammation and improve her breathing.

Near the end of the treatment, Dr. Farley came in to watch the patient. Using his stethoscope, he listened to her breathing, both inspiration, and expiration. She has wheezing that was not improving.

He asked, “Have you been sick, Mrs. Jorgenson?”

“Is your asthma well controlled?”

Brenda shrugged, trying to imply – Not really, but I’m trying

“I see,” said Dr. Farley. “Let’s get an X-ray and see if you have bronchitis or if it’s just your asthma.”

Twenty minutes later, she was pushed in a wheelchair into the X-ray room. She was moved into different positions, and a few minutes, she was finished.

By this time, the second treatment had finished, and Brenda felt her symptoms were worsening again.

The doctor returned to the room, removed an X-ray film from a sleeve, and put it up to a light.  “What’s this?” he asked, clearly concerned.

Brenda started to worry. She had a grandmother who died from lung cancer, but she grew up believing that if you didn’t smoke, you had very little chance of getting cancer. She asked hesitantly, “Is it bad? Tell me it’s not cancer.”

Dr. Farley took out a second X-ray and put it up to the light. He said, “I don’t see any cancer, but there is something that shouldn’t be there.”

“Did you swallow anything on purpose?” he asked.

“No, I didn’t.” The question caught her off guard. “Are you saying there is something stuck in my throat?” Her heart rate quickened, and she started coughing.

Dr. Farley said, “Nurse Becky. Can you put Mrs. Jorgenson back on oxygen?”

Dr. Farley turned to Brenda and asked, “How long have these symptoms been going on?”

“I’ve always had problems with asthma, but the last month has been the worst.”

“Before today, has anyone done an X-ray?”

Shaking her head, she replied, “No. I was given several breathing treatments and advised to use my inhaler more often.”

He pulled up the X-ray to show Brenda, but she really had no idea what she was looking at. There were some dark areas and some white areas. Dr. Farley pointed to the left side of the X-ray and a noticeably circular object. “That looks like a penny.”

“That penny is where, exactly? Are you saying it’s inside my body?”

“It’s sitting inside hour lungs. Your right bronchus to be exact. If you see this area around the penny, I think it’s causing you to have an infection. There’s likely some inflammation and lung injury.”

Startled, Brenda asked, “How in the world did a penny get into my lungs?”

“I’ve seen several pennies in children’s stomachs and intestines. Often it is from swallowing them.”

“I certainly didn’t do that,” replied Brenda, slightly defensive.

“I’ve heard of a case where an earring was accidentally breathed in by an asthmatic patient. Maybe that’s what happened here.”

“That’s absolutely crazy,” she replied. “What am I supposed to do?”

“We will need to get you transported to the hospital. They have a tool that can go into the lungs and can retrieve the penny.”

“I’m not sure you will be awake for the procedure. It probably won’t hurt that much in the end.”

Brenda was seen that day in a pulmonology clinic – a specialty with lungs. She was sent to the procedure room and was given a sedative through a vein to help her relax. The procedure took just around forty-five minutes.

The penny was removed, and there had been some damage and bleeding. It was likely that the penny had been in there for nearly thirty days.

When she awoke, she found her husband sitting in the room, reading a magazine. The doctor stopped by a short time later and explained, “The procedure was a success, and the foreign object was removed. You had some tissue damage and bleeding, which was expected. We will watch you for another four hours, and I believe you will go home on oxygen for a few days and an antibiotic. You will be feeling better by the week’s end.”

To this day, Brenda has no idea how she somehow swallowed a penny. It was unfortunate it got caught in her lungs, but she was fortunate that the outcome was so favorable. She healed up, and her asthma improved dramatically.