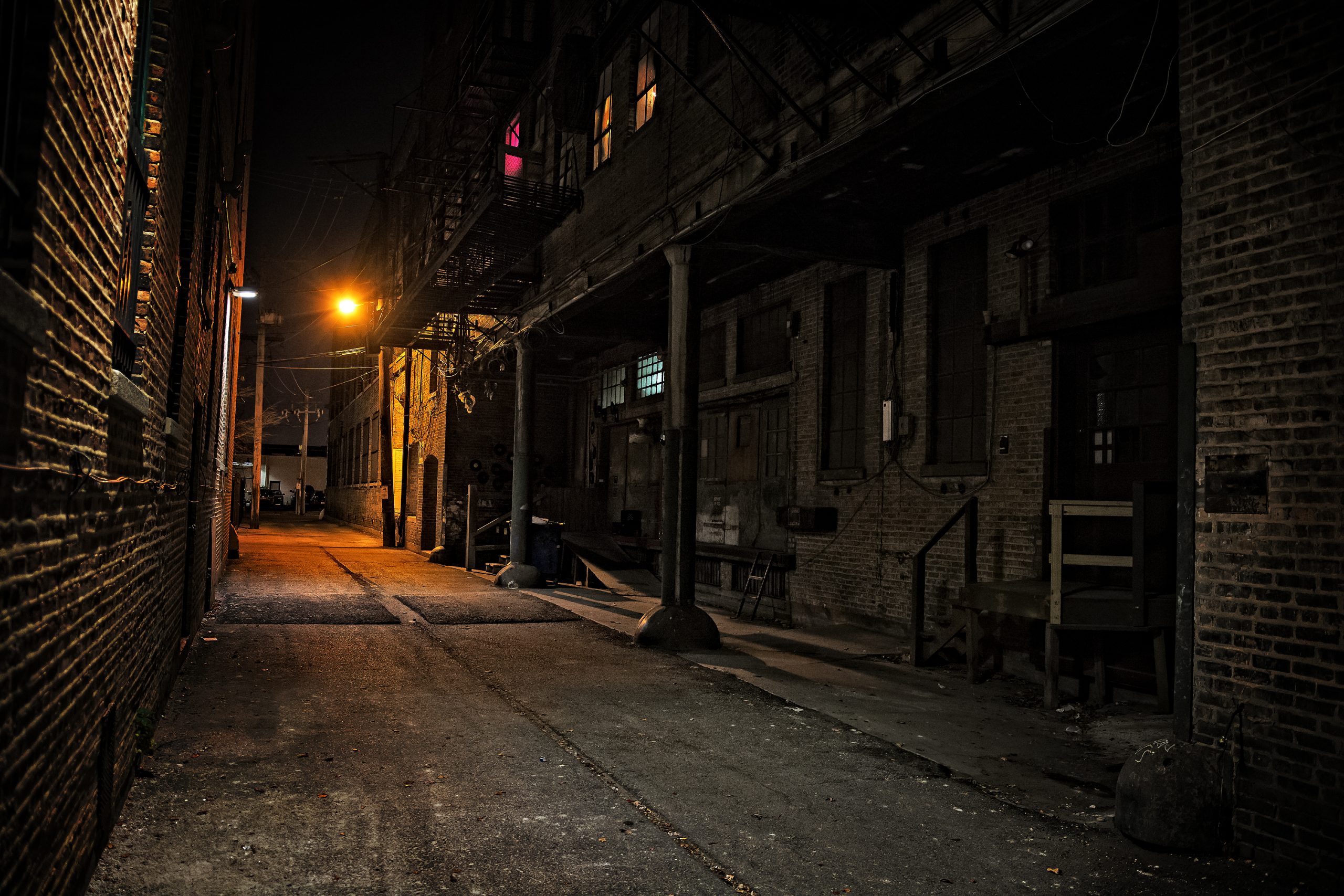 Pain can make all rational thoughts disappear, and you begin acting on instinct. Imagine having the worst pain imaginable and knowing that someone else had caused that pain intentionally.

Blake Buckley was found in an alley with significant trauma to his head. There was a large amount of blood, and Blake was barely conscious. He was wearing black jeans and a black hoodie. It was nearly two in the morning. Blake’s screams brought several people running into the alley to find him suffering from a severe medical injury. An ambulance was called.

Upon arrival, the paramedics instantly recognized this situation as potentially life-threatening and one of the strangest they had ever encountered. The patient was still breathing, which was incredibly important. The wound was primarily around the facial features. The neck, lungs, and lower portion of the body were without injury; at least none that they could see. They insisted on being cautious.

The first paramedic brought over the gurney and a backboard. Blake was positioned onto his back on top of the gurney. Spider straps were used to bind Blake to the backboard, and a plastic neck brace was attached that prevented Blake from moving his head back and forth. With the help of another two paramedics, he was lifted onto the gurney and transported to the ambulance. Blake’s vitals were stable, and he was breathing steadily.

Blake’s only question, “Is my face going to be alright?”

Inside the ambulance, an IV was started, and they began to wrap a dressing around the head wound. They were unable to place any real oxygen, but fortunately, Blake’s O2 sats remained normal. The drive to the hospital took 10 minutes. Halfway there, the pain must’ve started for Blake. He began moaning, and his hands opened and closed repeatedly.

The paramedics removed Blake from the ambulance and transferred care to the Emergency Room nurses. An explanation of the patient’s situation and vitals were given to the charge nurse as Blake was wheeled into an exam room.

The nurses began to do a new set of vitals and to ensure the patient was still stable. The doctor arrived a few minutes later, and an X-ray was immediately ordered. Less than five minutes later, they took Blake for a facial X-ray along with the neck and low back. When he came back into his room, the doctor was waiting to hear the story of what had happened.

Doctor Flanders asked, “Mr. Buckley, can you tell us what happened?”

Blake was still lying on the backboard, and it was difficult for him to speak. He managed to say, “I went to Club V earlier tonight. As I was leaving, I was walking to my car. I had to park on Ocean Avenue, it was the only spot I could find.”

“I left the club after one.” Blake took a moment to gather his energy. He continued, “I was a block away from my car when someone jumped out of the shadows and demanded my money. I took off running and somehow got all mixed up. I must’ve run into this alley to hide. I remember tripping over something, and my head smacked into something. It hurt so bad. I can’t believe that I have a women’s heel sticking in my face. What is going to happen with my eye?”

“I am waiting for the X-ray results so I can see if there is any more damage. We also need to know if we can take you off this backboard and remove the C-collar. I don’t know if we are going to be able to save the eye and if we do, we are extremely worried about your vision. You have the stiletto heel embedded in your eye. I am shocked that you are still conscious. We need to take you to surgery and remove it.”

“What are we waiting for?”

“X-ray clearance and to hear your side of the story. In just a minute we are going to get you prepped for surgery.”

The surgery lasted around a few hours to remove the three-inch stiletto from the left eye of Blake. In the end, the left eye needed to be removed as well. An orbital implant surgery also occurred. It would take weeks to heal. He was lucky that the stiletto didn’t go deeper into the head, possibly injuring the brain. The eye socket was broken, and a plate was required to stabilize the eye. Later, he would be able to use a prosthetic implant. 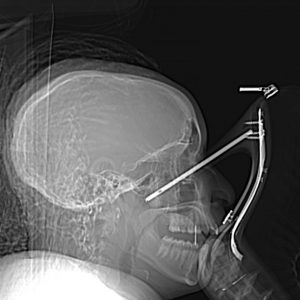 Hours later, Blake came out of surgery. The nurses asked how he was feeling. He was groggy for another hour or so. He was given some additional medications and slept on and off. By the time he became aware of the people around him, it was late in the afternoon of the next day. To his shock, he had handcuffs on both arms.

After he was taken out of recovery, nurses came in and out of Blake’s room, ensuring that his needs were met. He kept asking them questions, but they refused to answer. A few hours later, a new doctor and a police officer came into Blake’s room. Blake protested about having the cuffs on his wrist.

The officer spoke, “Don’t worry, Mr. Buckley, everything is going to be fine. However, the story that you gave Dr. Flanders isn’t quite how things went. We talked with him after surgery.”

“What are you talking about?” exploded Blake. “Someone tried to mug me.”

“Not true,” the officer said. “You see, we have a witness with a matching shoe. Her missing shoe matches the one the doctor removed from your eye.”

“I don’t know what you are talking about.”

“She says that you attacked her and knocked her down. While on the ground and trying to protect herself, she hit you with the shoe and ran away.”

“No way,” Blake said. “That must’ve been someone else.”

The officer sat on the end of the bed and said, “The funny thing about the alley you were in, they actually have a camera that shows you trying to accost the real victim. You attacked and punched her, and tried to force yourself onto her. In self-defense, she got you good. Couldn’t be happier myself. You are under arrest.”

Blake Buckley spent the next few weeks in the hospital with an officer present the entire time. He was later transferred to jail and later to prison to serve several years for attempted rape.