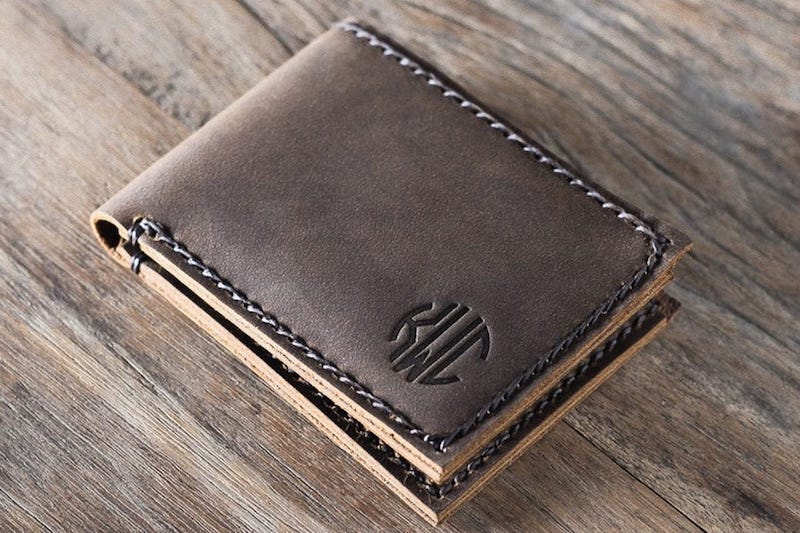 A male patient came into the clinic and was very upset and wanted to see a medical person immediately. He didn’t have an appointment but he had come with his family who was waiting outside in the waiting room. He was added to a clinic with one of our providers. I was the nurse in charge and I tried listening to his complaints as I brought him back into a room.

He sort of jumped from one issue to another. He was upset about a possible pregnancy, a call from the health department, and his girlfriends both being upset at him. He spoke about filing a lawsuit and that these things shouldn’t have happened to him. It took me a good twenty minutes to calm him down.

His vitals were normal. He was brought into the room and he immediately began pacing. He was distraught that his two girlfriends had found out about each other. He was twenty-two and felt the burden of going to school, working part-time, and trying to make ends meet. I asked him questions about his health, his medications, and any family history of medical problems. He finally calmed down and was willing to answer questions about why he was in our clinic.

“Jared,” I said. “What sort of phone call did you get from the health department?”

“She was a nurse and she said that I was a sexual partner of someone who recently tested positive for an STD.”

“Did she say what kind of STD?”

“What did you say your name was?” he asked

“Okay Nurse Irene,” said Jared. “The nurse said it was a disease that is passed sexually but it is treatable.”

I replied, “Usually that could be Chlamydia or Gonorrhea.”

Jared answered, “Those both could be possibilities.”

Jared interrupted. “The nurse said that I could just get treatment and that would fix everything.”

“Most STDs can be treated with an antibiotic or two depending on the cause.”

“Prevention means something you do before you get the STD such as birth control or condoms.”

“I don’t think that any of my girlfriends use birth control by I use a condom.”

“Was the call from the health department about your girlfriends?”

“Did you use a condom with her?”

“Oh, yes. I always use a condom. That’s why I want to sue the condom makers. There’s no way that I have an STD.”

“Well,” I explained. “That’s not what the health department is saying. They will contact all those who have a potential sexual exposure and you were on the list.”

“What are my risks if I used a condom?”

“If you used it correctly, really low.” I left the room and talked with the doctor. When I came back, I explained, “The doctor would like to test you just to make sure.”

“If you think so,” replied Jared. “Can my two girlfriends be checked as well?”

“We would recommend that they get tested as well.”

“They are here. In the waiting room.”

“They were worried and wanted to be part of the lawsuit against the condom makers.”

Shaking my head, I said. “We’ll test them as well.”

A few days later, all three individuals returned to the clinic for their results. They were each placed in a separate room and explained the results. All three were beyond shocked. They each ended up testing positive for an STD. They demanded to be brought to the same room for further explanation. I went in to talk with them.  Jared was livid and blamed the condom makers. He ranted and raved about things going wrong even when you tried to do the right thing. The two girls, who had just recently met each other and assured me that their only sexual partner was Jared.

After a length conversation, Jared admitted that he had a few sexual partners but that these two girlfriends were his only loves. He assured me that he used condoms and is not sure how they could have possibly gotten an STD.

“Look,” I said. “The important part is that we need to treat all of you. It will take a shot and some oral medications and you can be treated for this STD.”

“When can we have sex again?” asked Jared.

“This is not fair,” cried Jared again.

I glanced over at one of the girls and noticed that she seemed different. She had a glow about her. A thought suddenly came into my mind. I replied, “Before we start treatment, I would like to talk to each of you individually and potentially get some more testing.”

“Just to make sure that we get everything taken care of today.”

I spoke again to the doctor and he agreed to allow a pregnancy test on the two girls. After some gentle nudging, they both agreed to the tests as well. The girl I had suspected of being pregnant was and the other girl wasn’t. I gave the information to the girl and she stormed into Jared’s room and questioned him.

Jared responded, “That’s impossible. The condom is clearly at fault. It didn’t protect anyone from getting an STD and now this. This is condom malpractice.”

Both girls were emotional and uncomfortable. The situation went from bad to worse.

I asked, “Are you using the condom every time you have sex?” 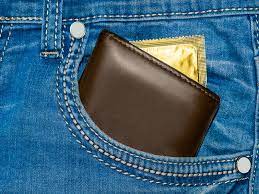 “I bring the condom with me wherever I go.”

I laughed. “You mean that you bring condoms and you keep one in your wallet.”

“No. I use the same one and I wash it out every time.”

He pulled out his wallet and a small plastic bag. I nearly lost it.

“One condom is intended to be used one time and then you throw it away. You don’t clean and reuse condoms.”

“Are you sure? That’s not what my brother told me.”

“I’m positive. You probably got a hole in it or something. It is practically useless.”

“Huh,” said Jared. “Why didn’t you say that in the first place?”